Hasbro Gaming Monopoly for Sore Losers Board Game for Ages 8 and Up The Game Where it... 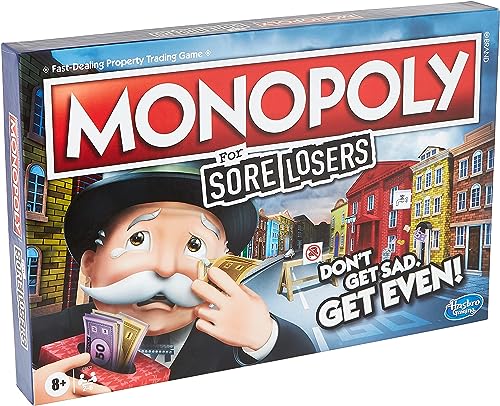